Vierrevi srl: the mechanical workshop projected into the future

A passion for precision mechanics and the continuous search for perfection are the bases on which we have built Vierrevi srl.

We are a reference point for all businesses that need a competent and reliable partner. The experience acquired over time is the result of a perfect balance between a history to be cherished and to be taken forward, a qualified and professional staff and a clearly defined objective: to satisfy the customer, establishing a lasting relationship based on trust.

The daily commitment we give to our work is fuelled day after day by the constant search for precision in every task we perform. We deal with the production of industrial mechanical components, prototypes and parts. Our services are not just limited to turning and milling: our strength is being able to provide a finished product including the management of external phases, assemblies and the control sheets that accompany the supplies.

We are proud of our past and the best way to show this is to manage each customer as if they were our only one, training our staff daily and constantly updating our machine park, accompanying the development of technology.

Work with us and contact us for further information. We are located in Mirandola, in the province of Modena but we also operate throughout Italy and Europe. 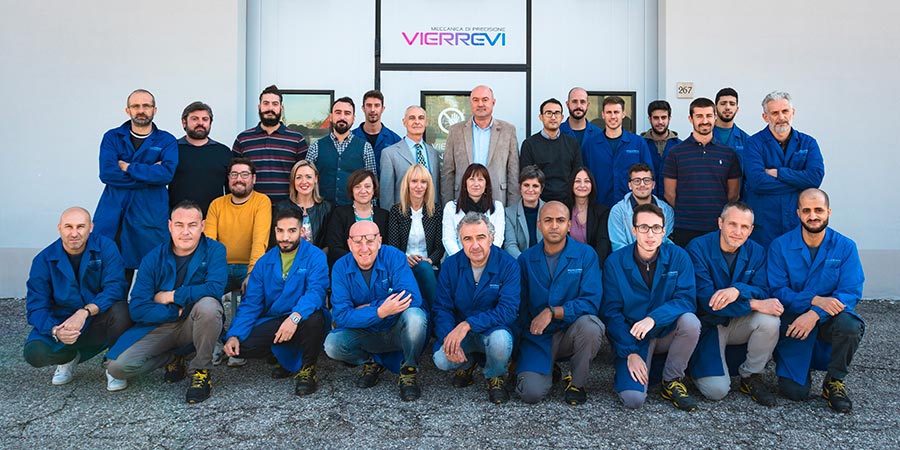 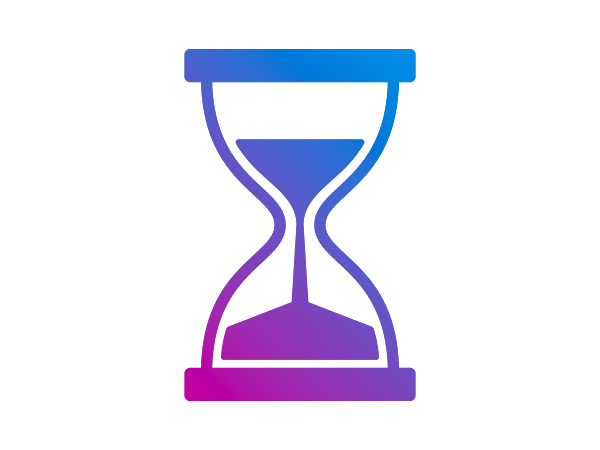 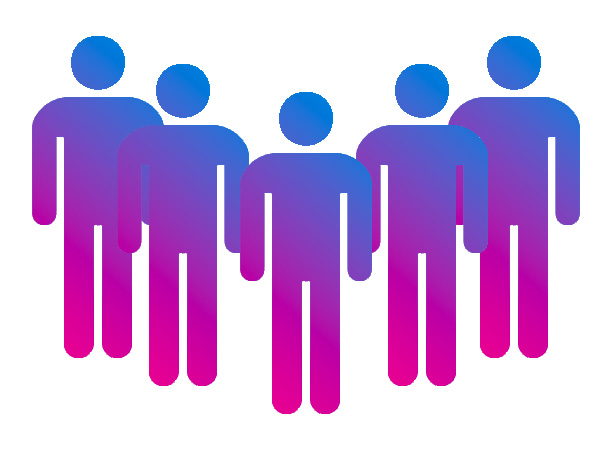 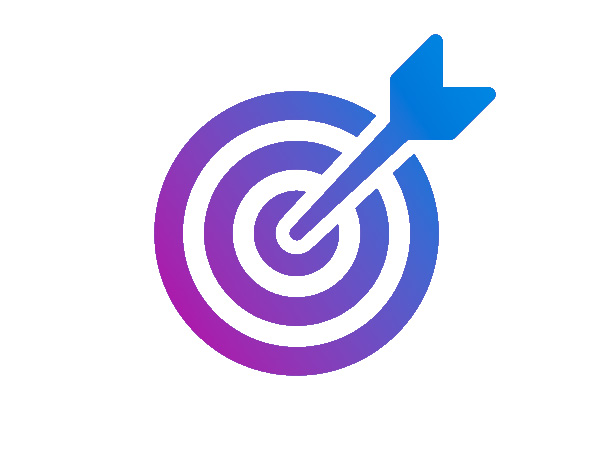 1980 – It all began in Mirandola as V.R.V., a de facto corporation, the name based on the initials of the founding members. The activity focused on mechanical machining with traditional machines, in which the attention to detail of every single item took central importance.

1999 – Without every losing sight of the way of operating that characterises the company, the business grew, introducing the first CNC machines and acquiring new spaces.

2002 – The company was transformed into a limited liability company (in Italian referred to as “srl”), assuming the current name of Vierrevi accompanied by the generational handover from 2 of the founding members to their children.

2003-2008 – It began with the introduction of a new 5-axis continuous milling machine and of a CAD-CAM system for the machining of complex items.  The period was characterised by a constant growth that fuelled important investments which led to the introduction of some of the most modern and reliable technologies.

2009-2010 – The crisis halted expansion only temporarily and a first 6-axis Multitasking machining was introduced.

2013 – Despite the involution of the market that began in 2009 and the Emilia earthquake in May 2012, it was again possible to see a growth in turnover.

2014 – The company, from an craft enterprise evolved into an industry, without however losing sight of the passion that had always been its distinctive feature.

2017 – An important process of company reorganisation began, which went hand in hand with the official approval for the F1 world to accompany the development of a top quality service.

2020 – The company reached yet another goal, the EN 9100 certification for the production of components for the aerospace and aeronautical sector, the best one can get in mechanical engineering. Along with this goal, the company became certified according to the ISO 18404 and ISO 3053 standards on continuous improvement, a sign of the drive towards innovation and improvement that the company pursues.

TODAY – Thanks to the current 30 qualified collaborators and a fleet of cutting edge and constantly evolving machines, we are ready to renew the same challenge of excellence of our first 40 years of activity, pursuing new and important objectives to reinforce the continuity demonstrated by our valued customers who place their constant trust in us. 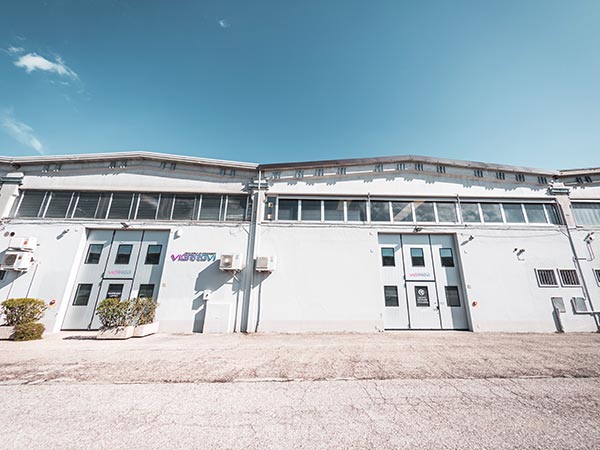 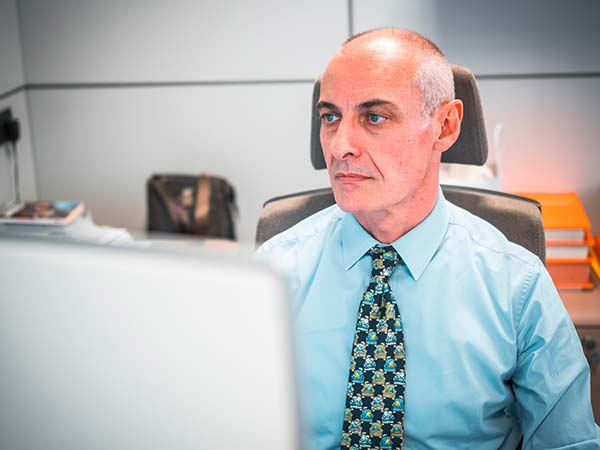 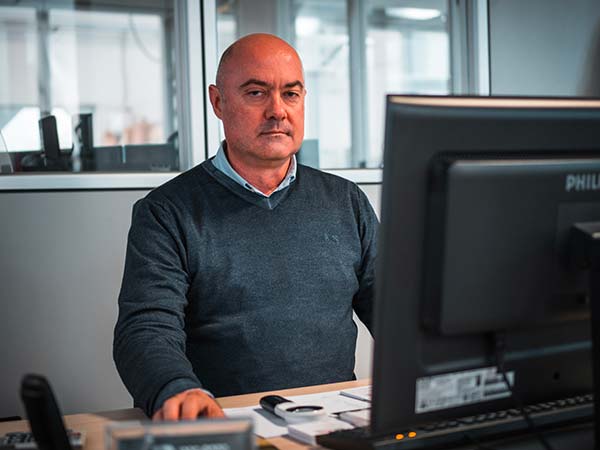 Together in the search for perfection

We listen to your needs to create a product of value to last over time.

Concrete and cost-conscious, we operate with punctuality and professionalism, guaranteeing the quality of our work. Always versatile and flexible, we take care of your every need.  Thanks to the highly qualified personnel, software and cutting-edge equipment, Vierrevi srl is able to work the various types of material present today on the market. 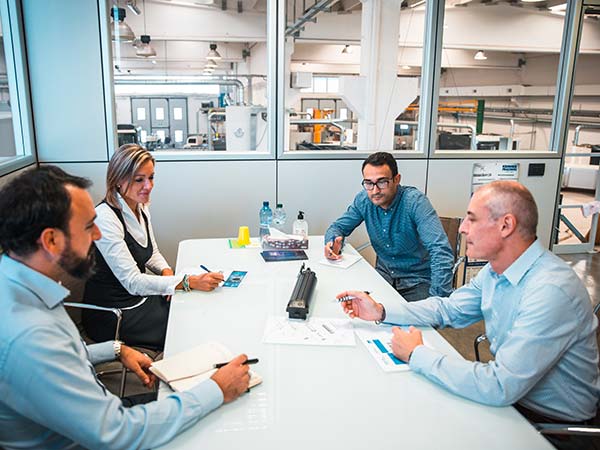 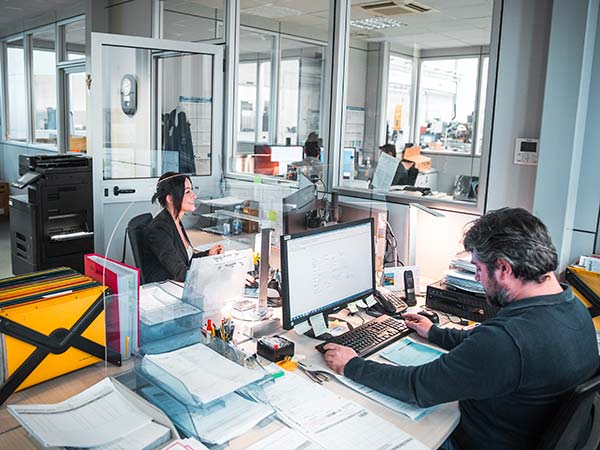 Each product for us is unique

Vierrevi srl came about from the natural propensity to make even the most complex productions possible, taking charge of the customer’s problems, in order to be able to fully satisfy the various needs, including the production, management and financial aspects.

In a market where often standards take second place, Vierrevi srl believes in attention to detail and uncompromising quality.

Each product for us is unique: Vierrevi srl bases itself on this concept making the customer and their needs its focal point. The result of this philosophy can only be a satisfied customer.

Contact us to request our services. We are located in Mirandola in the province of Modena and we operate throughout Italy and Europe. 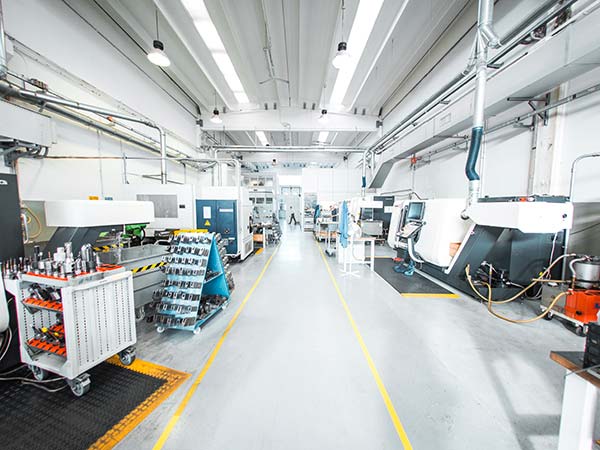 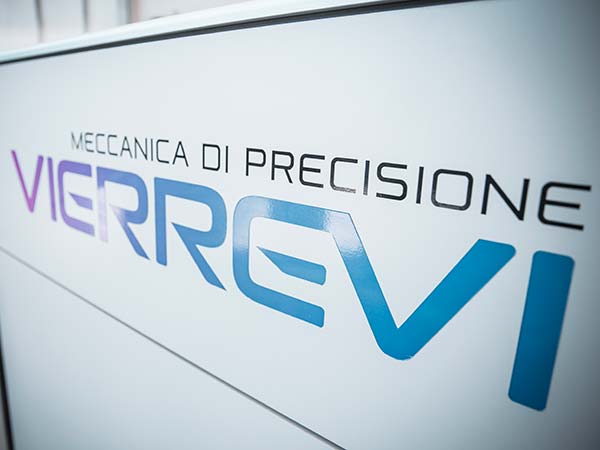 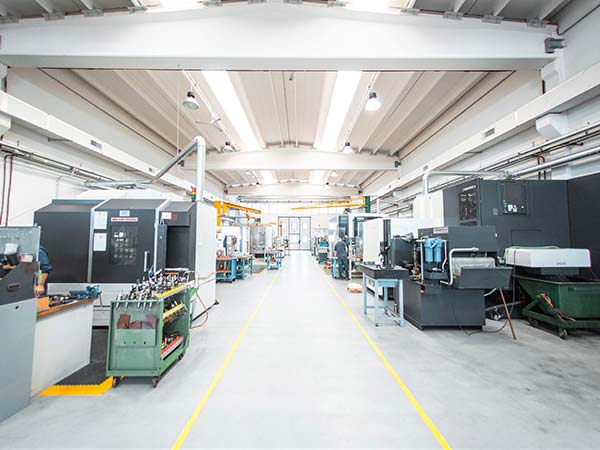